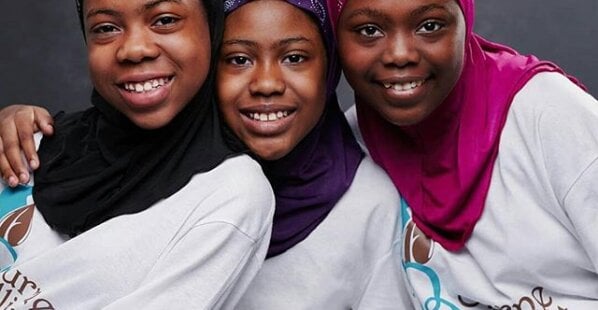 We’re so excited about Disney’s The One and Only Ivan!

The latest movie from writer, actor, director, and longtime friend to animals Mike White is chock-full of powerful animal rights messaging. Adapted from the award-winning book, Ivan tells the story of a silverback gorilla (named Ivan) and his escape from the entertainment industry after having been kidnapped in his natural habitat. Along the way, he meets many other animals who also want to be free.

The animals in this new movie were made using computer-generated imagery (CGI). Check out how real they all look in Ivan‘s trailer, and be sure to stream the movie on Disney+ starting on August 21:

Ivan is a must-see for people of all ages who appreciate animals—here’s why:

1. It has anti-exploitation messaging.

The film focuses a lot on the idea of “home”—in particular, what “home” means to animals trapped at roadside attractions and in circuses. According to the movie’s description, when Ivan meets Ruby, a baby elephant recently separated from her family in nature, he begins to “question his life, where he comes from and where he ultimately wants to be.” Wild animals belong in their natural habitats or, if that’s not possible, in sanctuaries—not stuck in cramped cages to entertain humans. Ivan does a good job of exploring these ideas and showing animals as individuals who have their own wants and needs and deserve respect.

“This is a story about liberation—you can’t tell that story by exploiting real animals. CGI is the only humane way to depict animals and one look at Ivan’s face proves that we didn’t lose an ounce of realism.”

—Mike White, screenwriter, The One and Only Ivan

From a gorilla to an elephant to a seal, the animals in Ivan were created using CGI. This shows the world that technology is both lifelike and the only humane way to include animals on screen. When live animals are used in movies and TV shows, they’re often kept in cramped, filthy cages and they’re not able to get enough exercise or enrichment. Many are even taken away from their mothers as babies, which is another topic explored in Ivan.

3. It highlights the power of protest.

Protesting is one of the best ways to draw people’s attention to issues of animal exploitation. It reminds us of when we took down Ringling Bros. and Barnum & Bailey Circus after decades of powerful protests:

PETA is honoring Disney with a “Free the Animals” Award for using animal-friendly CGI to tell Ivan and Ruby’s story of exploitation and escape. We hope the award will remind Disney and other studios that CGI is the only humane way to tell stories about animals.

We know Ivan will inspire kindness to animals suffering in places like roadside zoos, circuses, and training areas for movies and TV.

How You Can Help

Another Awesome CGI Film on Disney+