This is Sarah’s story.

For a long time, she was forced to live outdoors in North Carolina, surrounded by nothing but dirt and poop. The only person who cared about her had died, so the Great Dane mix spent 24 hours a day chained up outside all alone. Her owner never wanted to touch her or spend time with her because she thought she was “yucky.”

Can you imagine how lonely she must’ve felt? ?

And as if that weren’t bad enough, Sarah also has a health problem called “dry eye” and needs treatment for it every day. Without medicine, her eyes became dry and painful and filled with mucus, and she was slowly going blind. She also had a terrible ear infection that had been left untreated for so long that she was starting to lose her hearing.

Sarah’s owner called PETA for help when she thought Sarah might have a dangerous disease called “rabies” because she had been drooling. But Sarah didn’t have rabies—she was probably drooling because she was stressed out, depressed, and in horrible pain. She was also covered with fleas and also had intestinal worms and heartworms.

Sarah’s owner gave her to PETA, and staff members immediately took her to their headquarters, the Sam Simon Center in Norfolk, Virginia, where they started treating all her health problems. Nearly blind and deaf and totally exhausted, Sarah had a hard time even walking a few steps to the elevator.

With medication and lots of tender, loving care from PETA’s staff, Sarah began to transform into a totally different dog. As her eyes and ears cleared up, we realized that her blindness and deafness were going away!

While Sarah was recovering, PETA staff learned about a family whose dog had recently died, leaving their remaining dog very sad and missing her friend. They came to meet Sarah, and it was love at first sight! Even their depressed dog perked up and began wagging her tail in excitement.

In her new home, Sarah is now surrounded by the kindness and love of a real family, which includes her new golden retriever BFF. She’ll never have to be lonely again. ❤ 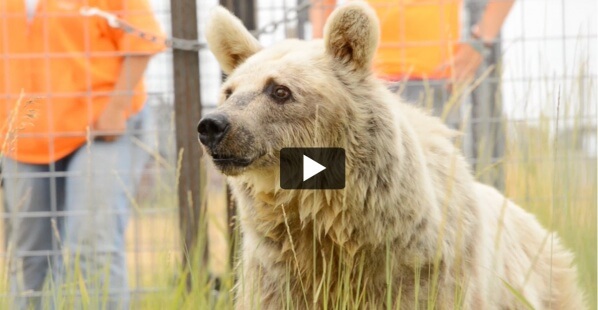 Bears Freed After Decades of Misery 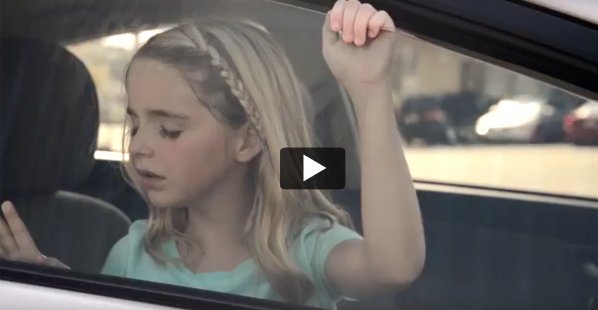