Five Adorable Animal Rescues That Will Make You ❤ PETA

Some people don’t (yet!) realize that animals suffer a whole lot when they’re used for our entertainment. Elephants, orcas, bears, tigers, dolphins, and other animals used by circuses, zoos, and marine parks are chained, caged, or forced to swim in endless circles in tiny tanks. And while countless animals in captivity still need you to speak up for them, some are lucky enough to get a second chance at life.

Watch these five heartwarming stories of animals whose lives went from miserable to meaningful:

NO animal exists just to be locked up and put on display—whether they were born in captivity or snatched from the wild—plain and simple. All living beings, human or not, want to be left alone to enjoy life in their homes with their families.

You can help animals in captivity by NEVER buying a ticket to circuses that use animals, marine parks, or zoos. 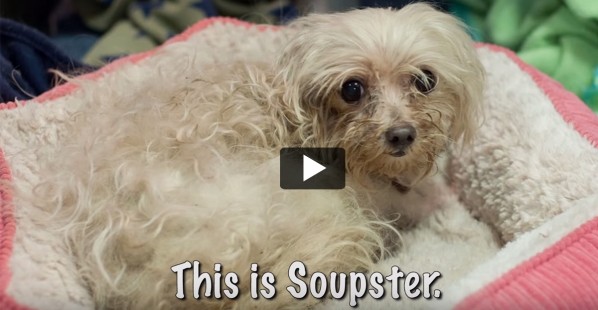 Soupster the Pup Is Lucky to Be Alive 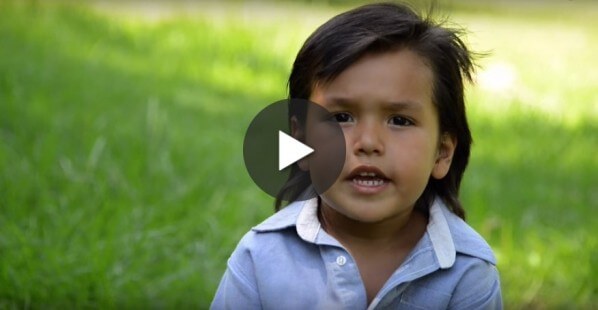