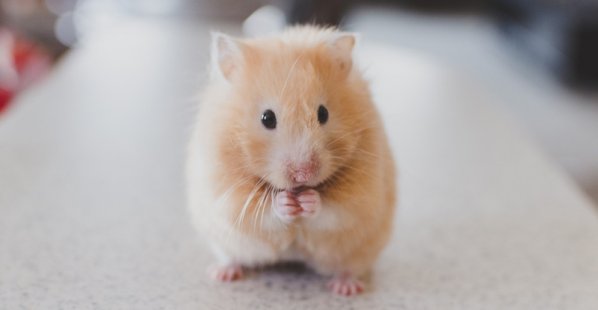 10 Things to Think About Before Getting a Hamster 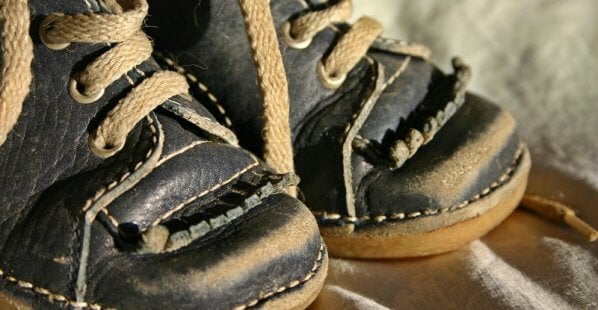 3 Reasons Why Leather Is So Disgusting

7 Reasons Why Hunting Is Wrong

Imagine that you’re on the playground during recess and one of your classmates throws a rock at you. You feel hurt, sad, and confused, and you tell your teacher what happened. But your teacher says that the kid who threw the rock was playing a game—and it doesn’t matter that you didn’t know that and got hurt.

That’s exactly what it’s like for animals who are hunted. People call hunting a “sport,” but the point is to kill animals. Here are some reasons why you should never hunt:

1. It causes a lot of suffering and death.

Hunting has even made certain animals go extinct all over the world!

2. Like humans, animals want to live. They also love and feel pain.

Animals shouldn’t have to die just because some humans consider hunting to be “fun.”

3. It can lead to violence against humans.

Some deer killed by hunters die only after they’re shot two or three times. Others are hurt but not killed right away, and they suffer for 15 minutes or more before they die.

Some animals form very close bonds with their families—just like we do! No one’s family members should ever be hunted.

6. Some hunters say that hunting “keeps nature in balance,” but that’s not true.

Since they usually like to kill the biggest and strongest animals, hunters are the ones who are messing up nature’s balance.

7. There are lots of hunting accidents.

Hunting accidents have hurt or killed other animals like cows, horses, dogs, and cats—and even hikers and other hunters!

You can help animals by choosing never to hunt and telling your friends and family why hunting is wrong.

Help other animals who suffer for entertainment!