The National Aquarium in Baltimore will be sending eight bottlenose dolphins to the first seaside sanctuary in the U.S.!

It’s a safe home in the ocean where sea animals, like bottlenose dolphins and orcas, can be moved so that they won’t have to live in yucky places like marine parks and aquariums or be forced to entertain humans.

Six females and two males make up the group (or pod) that will be moved. One of the dolphins was captured in the wild in 1972, and another was born at SeaWorld Orlando. They will be moved to an ocean home, where they’ll have more room to swim and explore, be able to feel the ocean’s current, communicate with wild dolphins, and enjoy as close to a normal life as possible.

Why is this a big deal?

People all over the world are celebrating this important decision, which shows other marine parks that keeping dolphins as prisoners in tanks can and must end. Dolphins are smart and emotionally complex animals who, in the wild, swim up to 60 miles each day. But in aquariums, these sensitive beings may become sick and develop painful sores and they have even been known to hurt themselves on purpose.

For decades, PETA has argued against keeping dolphins at the National Aquarium. In 1991, we fought against the new area there for dolphins. Thanks to everyone who has stood up for these wonderful animals since then, the dolphins will finally be free from the tiny tanks!

What can you do to help?

Never visit any marine park or aquarium, and tell SeaWorld to follow the National Aquarium’s lead and retire the orcas and other animals to sanctuaries, too. 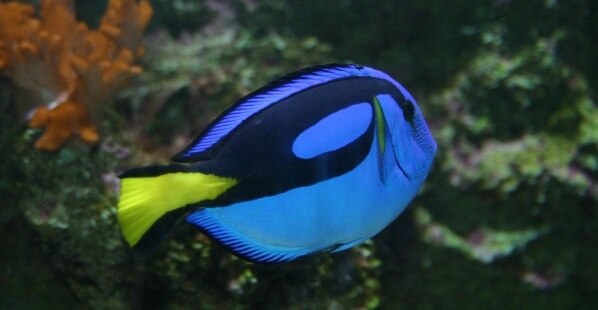 Let Fish Like Dory Live Happily in the Wild 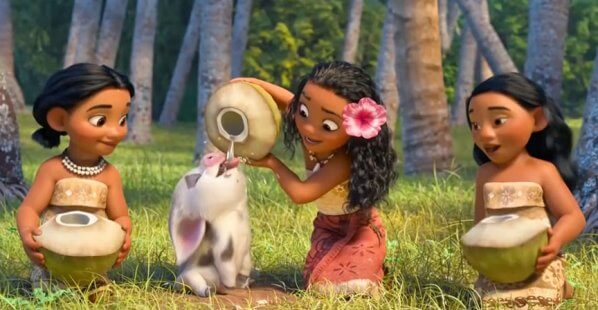