Besties August Maturo from Girl Meets World and Mckenna Grace from Designated Survivor recently met up with PETA Kids to talk about animals who are hurt by the meat industry. These two kids aren’t just good actors—they’ve got big hearts for animals, too!

“Pigs are amazing and goats and llamas.” —August Maturo

“Animals are very sweet, and I don’t think that they deserve to be tortured.” —Mckenna Grace

Watch Mckenna and August hang out with rescued farmed animals at a sanctuary and explain why we shouldn’t eat them. ♥

Want even more reasons not to eat animals? Check these out:

1. Chickens are smart and like spending time with each other, just like the cats and dogs we share our homes with. But they’re one of the most abused animals in the world. More than 9 billion of them are killed for food every year. They spend most of their lives crammed together in dirty sheds, and they never get to do anything that they like to do.

2. Cows are sensitive, and they’re smart, too! But in the meat industry, they’re treated terribly. They’re often “branded,” which means that ranchers burn them with hot irons. Many of them die from getting sick or hurt before they can be killed for meat.

3. Turkeys love playing and spending time with their families, but the ones who are raised for food never get to do that. Once baby turkeys are around 5 or 6 months old, the meat industry sends them to slaughterhouses to be killed. They’re often eaten for someone’s holiday dinner.

4. Pigs are fun and friendly, and they all have different personalities. They like running around and lying in the sun, and they make friends with each other. But mother pigs who are raised for food have really hard lives. They’re forced to live in crates that are too small for them to turn around in or lie down all the way.

5. Leaving animals off your plate is really good for your health! Foods that come from plants usually don’t have a lot of the kinds of fat that are bad for you, and they do have a lot of good stuff, like fiber, calcium, and iron.

6. Raising animals for food hurts the Earth. It wastes water, ruins land, and pollutes our water and air. By going vegan, you can help save the planet.

So, what’s the best way you can help save animals, the planet, and your health—all at the same time? It’s easy: Go vegan!

Take the Pledge to Go Vegan! 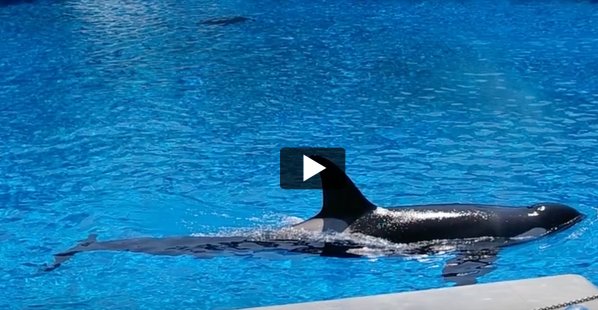 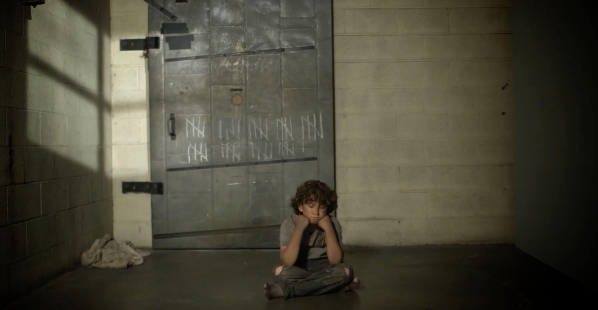