Lolita was taken out of the ocean when she was just 4 years old. She was separated from her pod—which was full of her family and friends. That day, seven orcas, including Lolita, were abducted for sale to marine parks and five other orcas from her population drowned. Four of them were only babies. 💔

This abduction took place in 1970, and ever since then, Lolita has been forced to live in the world’s smallest orca tank. For over 41 years, she has had no orca companion.

Lolita is being denied everything that’s natural and important to her at the Miami Seaquarium. In her ocean habitat, she would swim up to 140 miles every day and dive thousands of feet below the surface. Now, confined to a cramped tank, she can’t swim any meaningful distance and has no real shelter from the super-hot Florida sun. Her concrete tank is completely exposed to the elements, which has caused her skin to crack, blister, and bleed.

Her last orca tankmate, Hugo, died in 1980 after he repeatedly rammed his head into a wall. Lolita is now forced to live among Pacific white-sided dolphins who bully her by scraping her skin with their teeth—leaving severe injuries that apparently required medical attention. But the Miami Seaquarium has ignored the fact that these animals don’t belong in a small tank together.

Lolita has also been forced to perform tricks in two or three shows every day. And when she’s not doing uncomfortable tricks, you can find her swimming in endless circles around her tiny tank or floating in place for hours on end.

Lolita has a lonely and sad life at the Miami Seaquarium—and this Valentine’s Day may be her last. Whistleblowers reported that she is very sick with pneumonia and is in danger of not receiving the proper care that she needs. Show her some ❤️ by sending her a Valentine’s Day card.

1. Grab some paper (any kind will work!) and some cruelty-free crayons, markers, or colored pencils. Use these materials to create your own special Valentine’s Day card.

2. On the card, write Lolita a sweet message. Here’s an example of what to write:

Happy Valentine’s Day, Lolita. I’m so sorry that the Miami Seaquarium has forced you to spend 41 Valentine’s Days without an orca companion. You deserve to be released to a seaside sanctuary where you can be with other orcas and have the space to swim freely.

3. Snap a pic of your valentine, and ask your parents to share it on their social media accounts. Be sure to ask them to tag @PETAKids!

4. Mail your card to this address:

Lolita at the Miami Seaquarium

Lolita isn’t the only orca suffering at an abusement park. Orcas at SeaWorld are also forced to live in cramped tanks and swim around in endless circles. Help animals like orcas by NEVER going to a marine park. 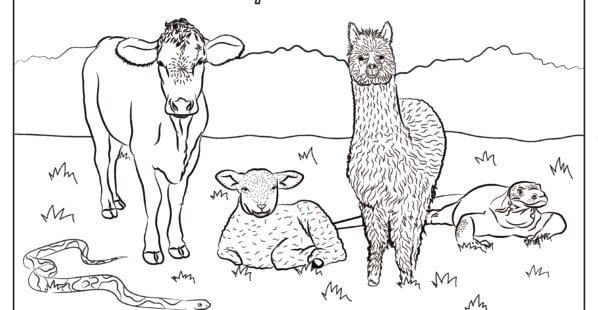 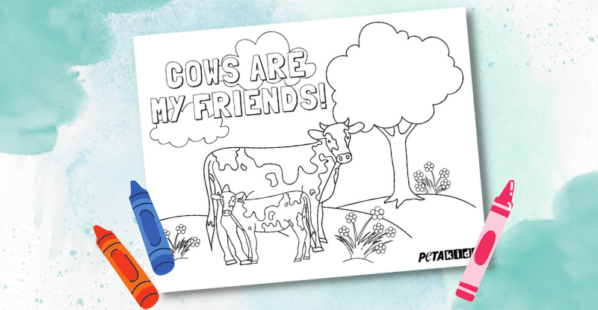